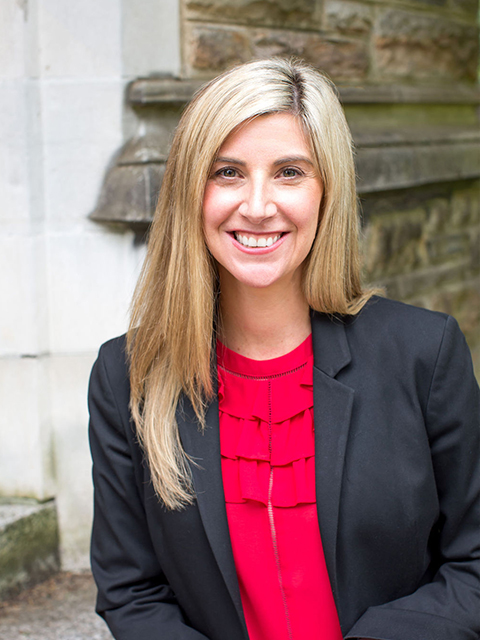 Ashley graduated from Nashville School of Law in the Spring of 2008 and was one of two students selected from her graduating class to receive the Moot Court Award for Outstanding Presentation in the Courtroom.

After graduation, Ashley intended to focus her practice in commercial real estate and banking. However, just eight days prior to receiving Tennessee Bar Examination results, the stock market crashed. Immediately, Ashley began her legal career, not in extending loans as she had hoped, but in foreclosures, tax sales, forbearances, family law, general litigation, probate, business formation and estate planning. While it was not planned, working in a variety of areas of the law became quite beneficial for Ashley as it related to analyzing and solving complex title issues.

Eventually, the market settled and Ashley was able to represent lenders and real estate agents in a variety of commercial real estate transactions such as apartment complexes, restaurants, hotels, gas stations and shopping centers but she continued in her general practice as well.

Today, Ashley manages, and with her partners, owns Music City Title & Escrow, Inc. and serves as Of Counsel for the Law Offices of Joshua Offutt, PC. 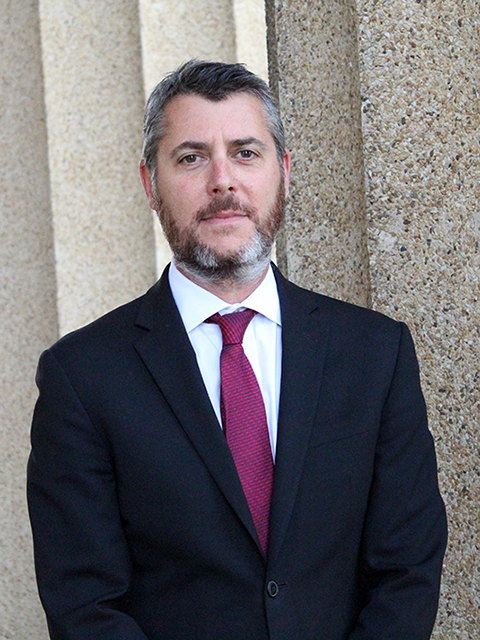 Joshua G. Offutt was born in Nashville, Tennessee in 1973. He was admitted to the Tennessee bar in 2002; the U.S. District Court, Middle District of Tennessee in 2004; Eastern District of Tennessee in 2016; the U.S. Court of Appeals in 2004; and the North Carolina Bar in 2019. Mr. Offutt attended Western Washington University and the University of Georgia/Athens (B.A., 1998) and then Seattle University School of Law (J.D., 2002). Mr. Offutt clerked for the Honorable Walter C. Kurtz of the Fifth Circuit Court of Davidson County, Tennessee, in 2001 and, upon graduating law school, Clerked for the Honorable Thomas W. Brothers of the Sixth Circuit Court of Davidson County, Tennessee from 2002-03. Mr.

Offutt was then a Member of LeVan, Sprader, Patton, Plymire & Offutt from 2003 to 2017. Mr. Offutt is now the owner of the Law Offices of Joshua Offutt & Associates P.C. since October 2017. About 75% of Mr. Offutt’s law practice is dedicated to mediation and various forms of conflict management. The remaining areas of Mr. Offutt’s litigation practice are dedicated to Insurance Defense and Coverage Litigation; Personal Injury; Premises Liability; Professional Liability; Construction Liability; and general Civil Litigation.

Mr. Offutt ranks #10 in the state of Tennessee since 2005 when tabulations started being compiled on such matters in the number of trials he has conducted. Mr. Offutt’s law office is on the same street he was raised on and he still lives in the neighborhood, making his moniker of the “locals’ lawyer” ring true.

ARE YOU READY TO CLOSE? 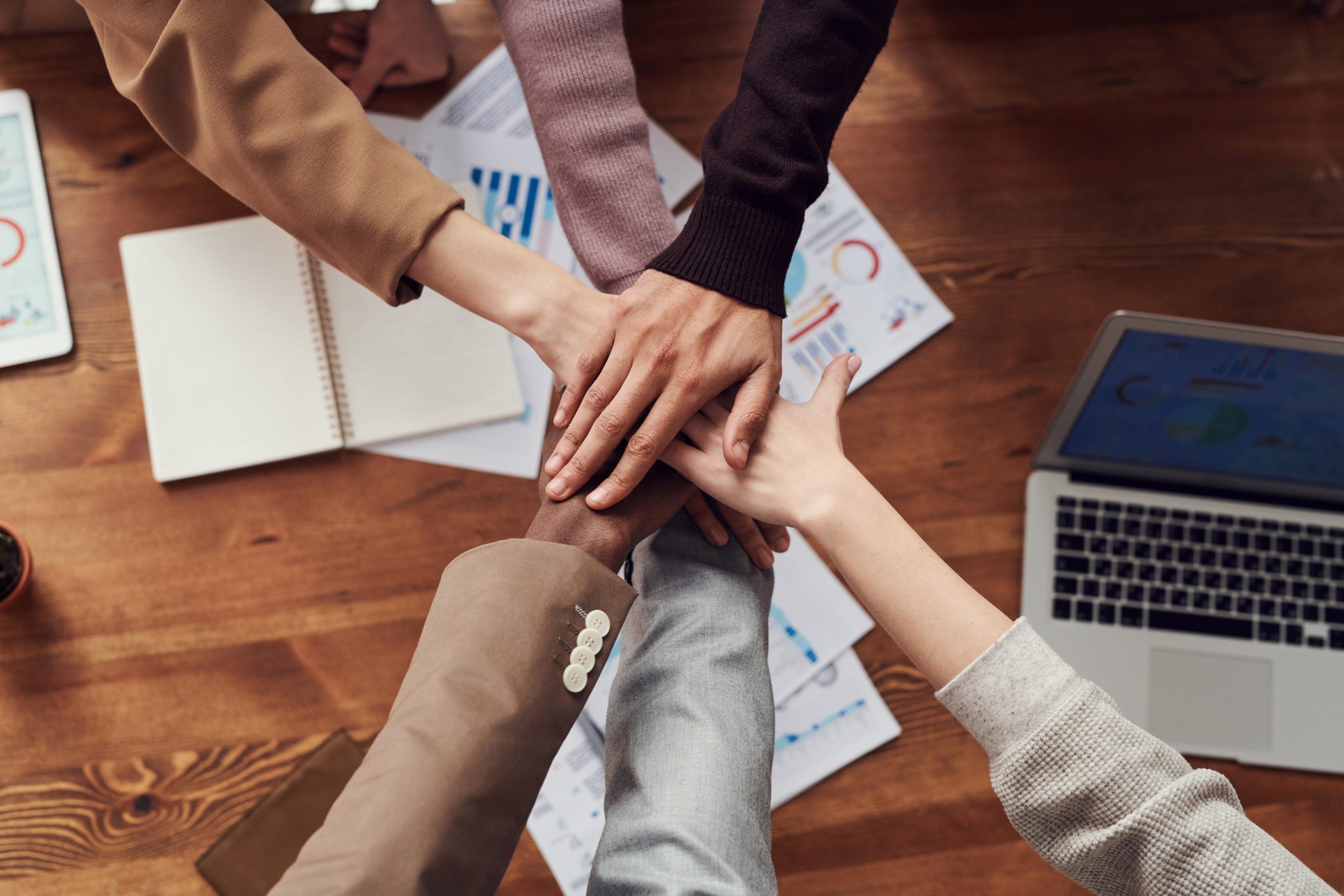